Life, The Universal and Everything

I'm struck down with a Bad Flu for the 3rd time this year and the second time I've been staying here in Melbourne!!
I am also not very happy right now this may have helped it take a foot hold on my wellbeing I have been suffering severe Withdrawl, since returning home Reality has hit me I have a $4ooo debt to cover and repay and the Australian Government was not at all Happy I left the country without telling them and have Fined me for doing so I don't know how I will be able to cope with all this.

But you know one this is for sure I WOULD DO IT ALL OVER AGAIN IN A HEARTBEAT AND I DON'T F#KEN CARE!! Screw The Government just SCREW THEM!! I accomplished more in that short time that I had EVER done in this lousy cuntry!! (and no that wasn't a typo!)

So lets look back to yet another Happier time when I was in the US. It was the last week of my US Trip and I went to Universal Studios in Hollywood. It was a great time had by all. Well I was on my own of course and well I am a sad bastard now aren't I??
Early Morning at Universal Studios The first thing I wanted to do was see the Simpsons Ride and lucky I did it was the most popular. 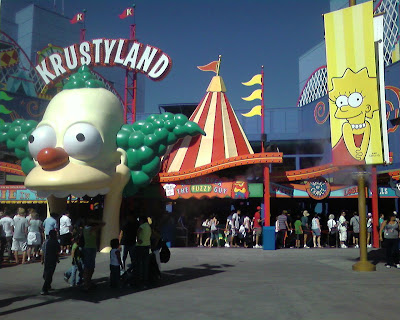 Universal Studio Walk an hour and half before opening!! 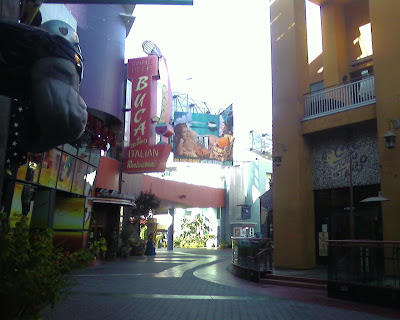 A couple came up to me just after I took this photo and asked me to take their photo together, Obviously they saw me as a sad lonely bastard YaY thanks you shmucks!!!! 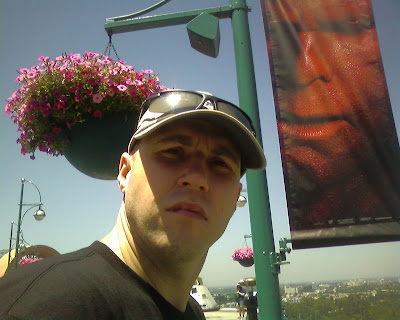 I am Dracula, well this is a preliminary sketch art of the concept art for the movie of the 1930's 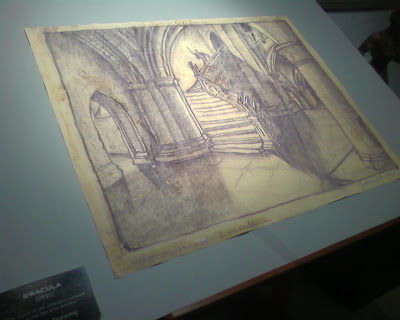 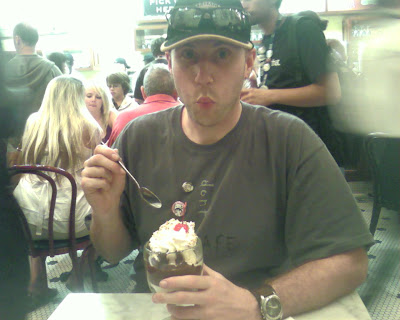 Yes Oh God YES my First Dr. Pepper in America with many, many more to Come!! 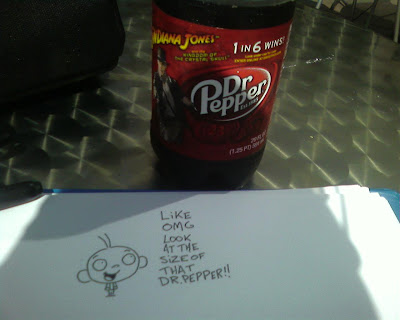 The Original Life Mask of Lon Chaney Jr, His Nose was HUGE!!! 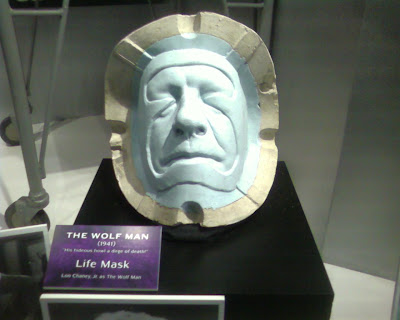 Universal had the head of Hellboy on Display 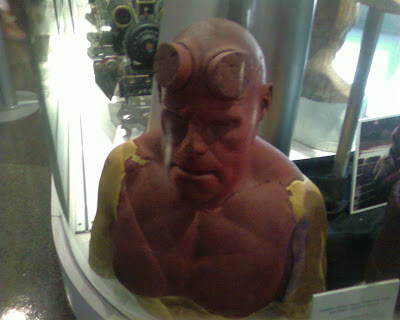 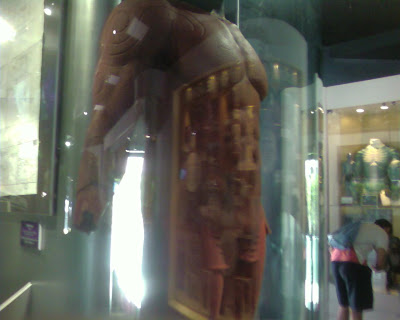 This really smelt of Fish!! 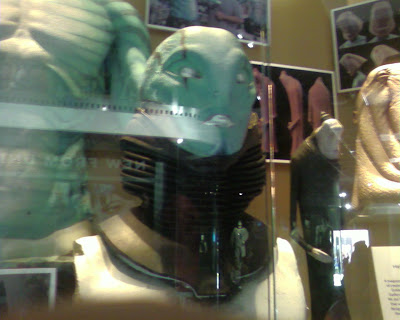 How good is a Movie when you condense it into 15 minutes?? WaterWorld the StageShow!! 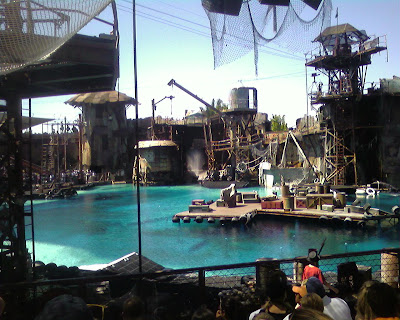 Is that a Planet in the distance?? 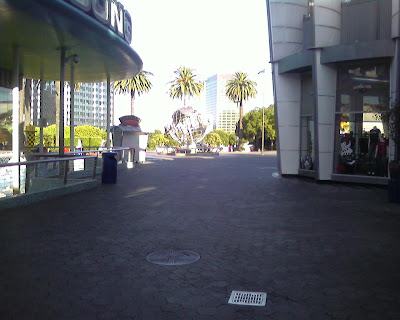 No its Just that Universal Ball, Globe Thingy!! 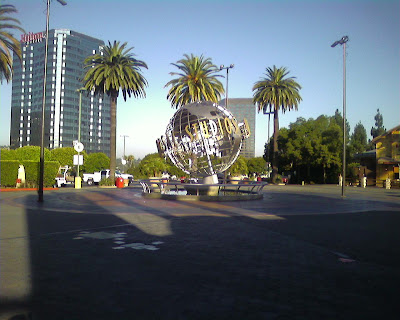 A MASSIVE 24 Pack of Dr Pepper ABSOLUTE HEAVEN!! I told you there was more to come didn't I?? 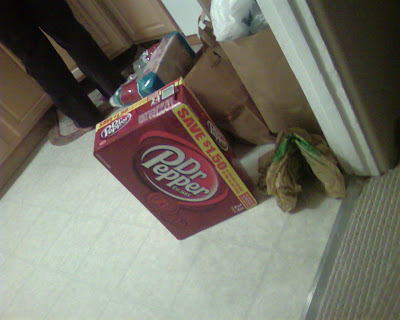