As you know I went to supanova a couple of weeks ago in Melbourne just for the Saturday. And to be honest even though it had heaps more stuff than the Armageddon Convention last year, I was Bored!! And since when is Wrestling such a Big Sci Fi thing?? I don't want to see fake stuff to appease all the rednecks not wanting to be there except for their kids and Cosplay Girlfriends. Hayden Pantierre was the main drawcard but who wants to pay $50 for a photo and $40 per autograph. As usual the actors were being surrounded by bodygaurds as to make sure there were no 'Unauthorised' Photos taken but I did finally manage to get a couple of Hayden as I had tried previously to get one at Comic-Con last year which was nigh impossible but back then those were free. The Local Paper even had a write up as to How Rubbish the cost was but the con managers Hamfisted defended it! 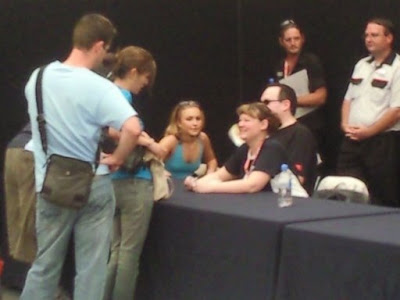 Marina Baccarin was supposed to be there also at a much lower price overall and I means shes a a much more gorgeous girl than Hayden. But she pulled out because shes starring in a 'V' Remake. Apparently she will play the Diana part renamed 'Anna' which seems to fit her perfectly I would believe she eats Hamsters. But seriously a V Remake???? It looks like my childhood gets Raped again............ as long as its not Battlestar Galacticrap Reboot I will watch it! 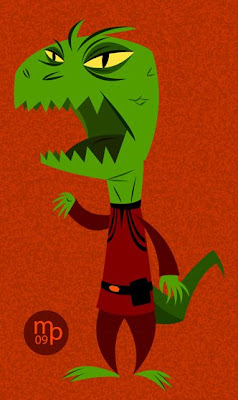 Been Gathering information today on whats out their for employment in Snooze Town but Heres a Final List of What to Look forward too in the next couple of weeks in no particular order,