As a Digital artist there are things you can't live without Drawing, Food, Creativeness and a Portable Hard-Drive. The Hard Drives Important as all your Ideas go in there as an assorted conglomerate amalgam I never actually go back and look at the stuff I created but its nice to have. So Remember this, Keep Everything your life just may depend on it one day. 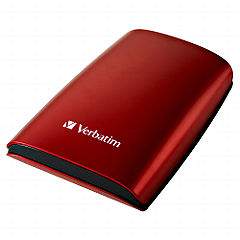 As you know I'm a huge Doctor Who Tragic Fan and well tragedy struck today we lost someone that felt like family this week in the form of Elisabeth Sladen best known as Sarah Jane Smith for over 35 years. Awful and Unexpected news no doubt this has come like a smack in the head to all of us True WhoFans! (I say true because I only count the Classic series as the best) I could go on but now is not the time. Lis I never met you, but we will all miss you!
Posted by Unknown at 4:26 AM No comments:

Email ThisBlogThis!Share to TwitterShare to FacebookShare to Pinterest
Labels: doctor who

So What Do You Think? 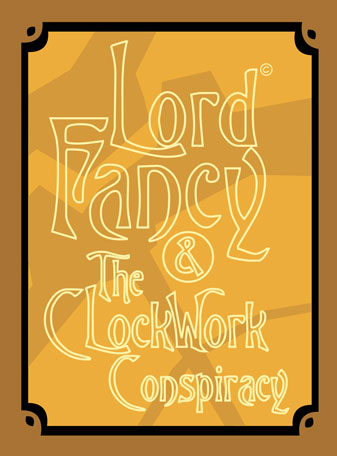 Posted by Unknown at 4:50 AM No comments:

Well this review will be from my perspective so I can say what ever I like. Right? Well Sometimes if it doesn't upset anyone. Which I seem to do on a Regular Basis.

So on Saturday I attended Supanova Melbourne and it was not that great. I had paid MORE money to enter early instead it was more easier and quicker to have gone into the paying for tickets line How does that work exactly? 45 minutes in a line where by the end of it despite getting there early I missed out on the only chance to meet Simon Pegg....... yet again. I had missed out on alot of Bargains as well while all the people who had been lazy and paid there less expensive tickets and were allowed IN with their Bonus Raffle Ticket for a chance to meet the Man. 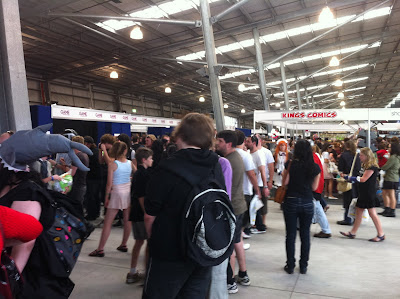 Besides the Headlining act (who were there just to promote the movie 'Paul') the guests were too few and far between the Excellent quality that had made supanova a better bet than say Armageddon which has had some rubbish years. Why? Because they all dropped out due to future commitements not PRIOR but a job came along at the 11th hour and they took it. As guests of their stature do Alot. Christopher Lloyd was the most damning of them all One Day before the first of two conventions and he skipped bail for a Pilot. Of course Supanova put the real Honest to goodness spin that everythings okay we'll get him back in November. Well guess what Supanova I was already here and am not making another trip to meet just one guy!! And even then that is Contentious and no guarantee he will show up.

Is it Me or is Commitment hard to absorb for most people Famous or Otherwise? If I'm booked to make an Appearance then surely I am Obligated to Attend and any others will just have to wait. I've not been invited to any cons but if I were and I was not paying for the Trip I would do my darnest to attend. Even if no-one came to see me I would feel that I did the right thing. 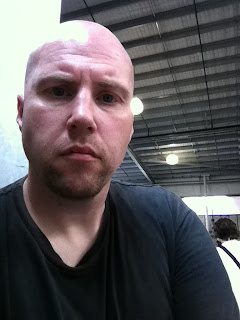 Yeah thats Me, not much to look At or Maybe Too Much!!
Ok enough with the Negatives, here are some Positives. Geeks get to hangout with one another instead of being alone in their parents basements (like me) or in their apartments with corn chips and empty Pizza boxes everywhere.
The Variety of shops are cool, and being such a toy and figure hound I like to sniff out the bargains or those things I just don't see in Tasmania. I got some cool stuff my Favorite being a Big Daddy figure from the game BioShock and a Dead Space Issac. I said hello to Doug Holgate who had his own Table and discussed some things with him comic related, meeting a couple of his artist friends who happen to be friends of friends, Doug Offered to supply a Pin-Up for Lord Fancy which surprised me without any coercion for when its done. I'm not sure if people want a Pin-Up Gallery featured? we'll see if the cost is affordable for the Book or if it will have to wait until it is in a hardback version haha. 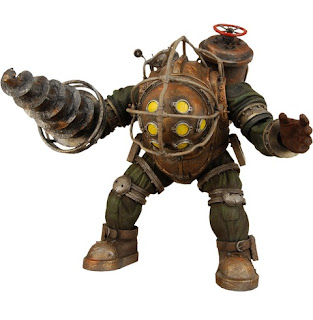 Speaking of Lord Fancy I showed the Art Prelims to Gorgeous Adult Film Starlet and Model Angela White (whom I had lunch with this week after a very long 12 months) and she really likes where I'm going with it and my future ideas. There will also be a character modelled on Angie in the book and she will give her blessings on the design. I really like Angela shes wonderful to talk too and comfortable to be around shes extremely busy right now and I thank her again for taking a little time to meet up with me. The Book I'm aiming for around June/July 2011 but it may be sooner you just never know.
Posted by Unknown at 6:20 AM No comments: 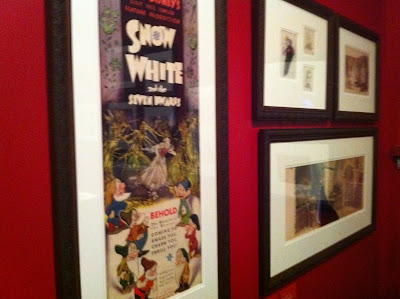 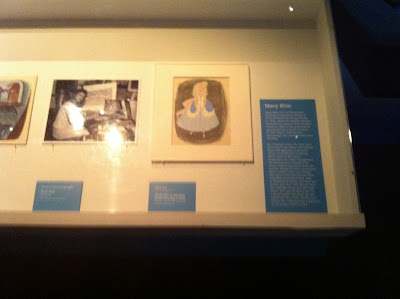 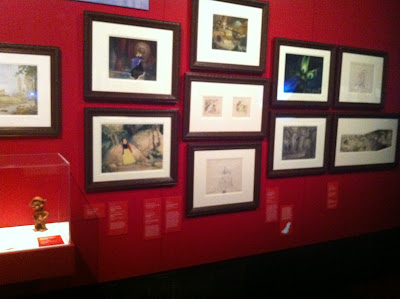 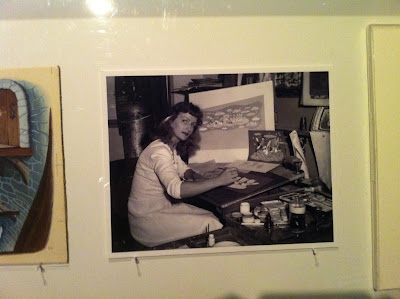 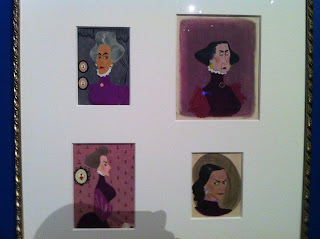 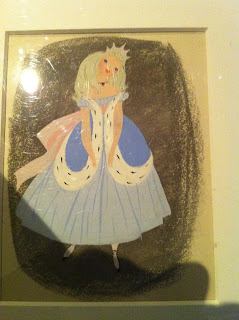 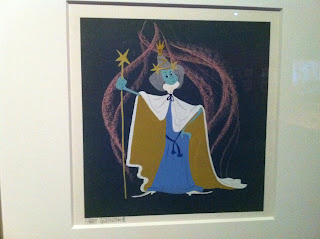 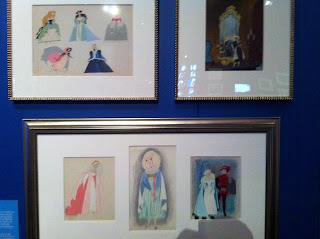 That was just one section of the Gallery, so many beautiful pictures!
In Other News Christopher Lloyd cancelled on Melbourne So I will be just going the Saturday the 9th April to Supanova to hopefully buy heaps of toys. As far as yet I havent really gone out here hope things will change soon another weekto go.
Posted by Unknown at 5:01 AM 4 comments: