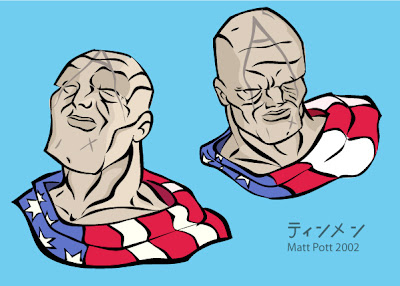 I recently bought a little gadget that connects via USB to old IDE and SATA hard drives that are still operational. I've been going through  some really old stuff from a measley 400 mb others are a whopping 10GB ahhh back then we were spoiled for SPACE. The Following Pictures were done just after I had left College circa 2002. So for Posterity I felt that I need to get these out there Alot have Never Been Seen Before or they are drawings I have rarely shown. Its been good to revisit and look back at some of my Original Artwork from back in the day when I was much Younger, Brainier and was still learning Adobe. I'll try not to edit them too much and keep them as Original as possible since these are from the Original files some of the Fonts dont exist anymore and I've had to replace those but these were drawn on something like Illustrator 8 so its awhile ago..... Some I have Totally forgot I did while others I remember like it was yesterday. 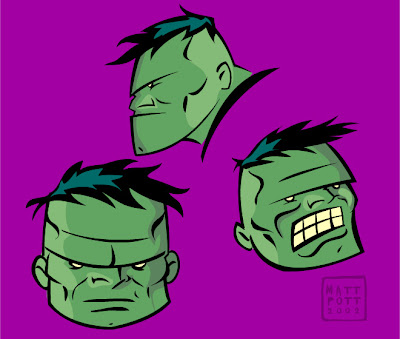