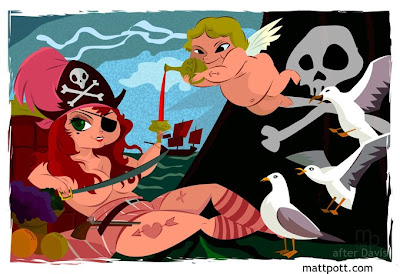 So there wont be a website for a couple of weeks more, I'm heading off to my Island paradise to do some necessary work in that time and no there wont be any blogging either. I really needed to finish the above artwork which was done for the Lovely mona who was gracious enough to look out for me for the few weeks in LA when I stayed there. Mona is a huge fan of the Pirates of the Caribbean ride and movies and early in the ride theres a painting on the wall in the ghost pirates stage, mona wanted to have one for herself and wished herself in the picture. Disney artist Marc Davis was the designer of the original and I was able to find the color sketch he did for its design. Once I had that I used it as a template and then make my own homage to the great mans work. Mona wants it to go in her garden for Halloween pirate graveyard and I hope she likes it.

On to other stuff, When I went to Comic-Con I got a heap of books, unfortunately between there and LA some were 'mislaid' to be honest I'm not sure if they were stolen or what all I know is I was missing some and I'd rather forget about that part of the Holiday. The Two major books I really wanted to find replacements for were Bill Presings. I had actually brought back over the Rex Steele I had gotten a long time ago just to have him sign it for me.

I had kept one of Bills business cards so I contacted him to see if it was possible to get some replacements. Bill was so nice and understanding, he put aside the two books and I waited until I had enough money to pay for them again. Our Dollar has Dropped due to the latest world finance crisis but I grabbed them before it plummeted even further so I wasn't out of pocket too much.

These art books are so beautifully bound and presented each page is just cover to cover gorgeous cheesecakes. Totally Inspiring! Go Buy your own at his blog billpresing.blogspot.com
I receieved them today in the mail with a few suprises inside some original Bill Presing sketches and I just had to share them with you. 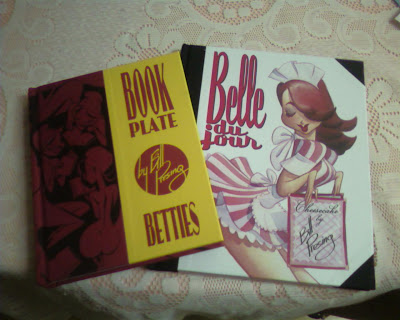 Aye Carumba she is so Beautiful! 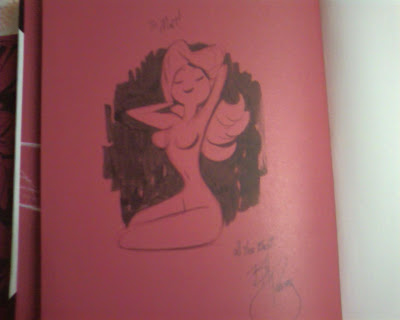 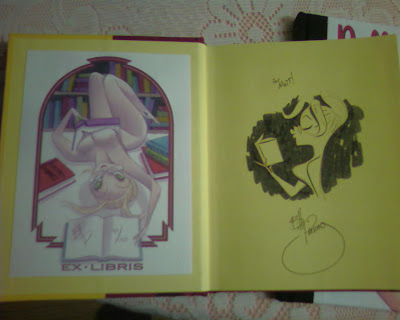 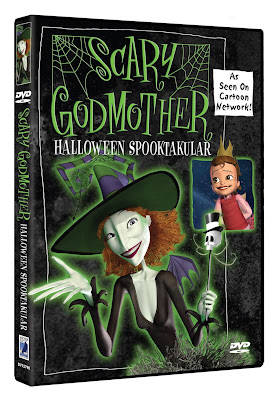 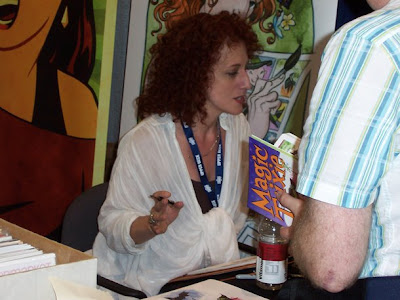 Scary Godmother was created by Jill Thompson whom I saw only once at Comic-Con but never met her as we were in a hurry for something. Anyway I was talking to my pal martin on saturday and I was discussing how I saw her and Martin had no Idea who she was. I thought maybe he had seen the Scary Godmother movie since he had a child but NOPE!! Actually I hadnt seen it either and as I left Martin that afternoon I headed into the really cheapy store and guess what I found for two bucks!!! Yep I also had no idea there was a sequal either and I now have that too though through other means 'cough' Anyway I'm sure I'm going to enjoy it when I watchit on Bruny Island. Sorry to leave again so soon but well things are ramping up to the big reveal of my Cover for Todds Book. So I'll see you all in a couple of weeks and then I'm off to Melbourne again! Yay!!
Posted by Unknown at 10:28 PM